Broncos down to two candidates for head-coaching job

A decision is expected within the next 24 hours or so.

9News in Denver was first to report that the Broncos had narrowed the field to those two candidates.

Fangio, 60, interviewed for the Bears’ head-coaching job last offseason before agreeing to return as Chicago’s defensive coordinator on a new three-year deal to work alongside first-year head coach Matt Nagy. He has coached a total of 32 years in the NFL, with additional stops in Baltimore, Houston, Indianapolis, Carolina and New Orleans. 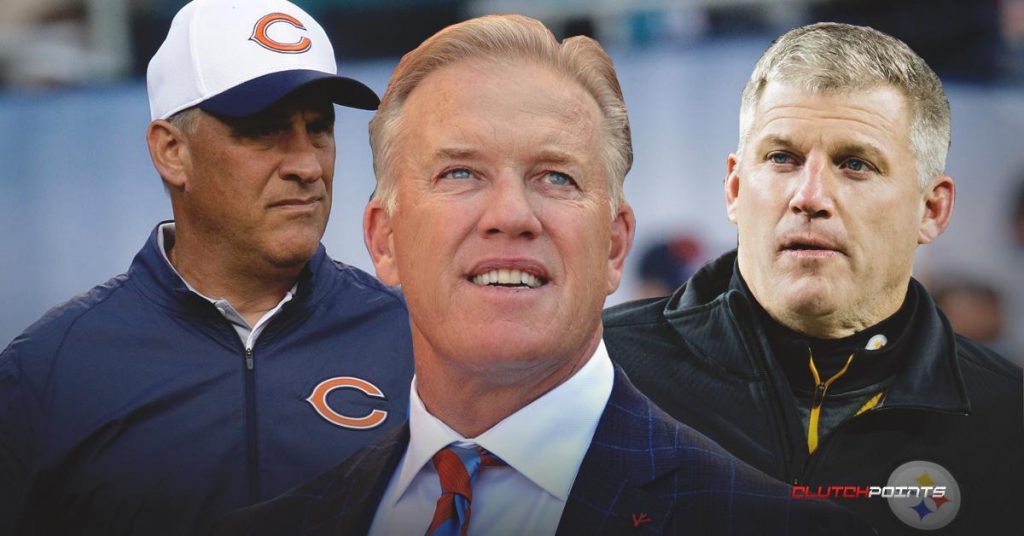