Experts are warning that a deadly disease affecting deer in 24 states — including Colorado — and two Canadian provinces could spread to humans.

Last week, experts from the University of Minnesota told lawmakers at the Minnesota State Capitol about the dangers of chronic wasting disease, according to the Twin Cities Pioneer Press.

While there have not been cases of the disease reported in humans, Michael Osterholm, the director of the Center for Infectious Disease Research and Policy at the University of Minnesota, told lawmakers human cases will likely be “documented in the years ahead.”

Chronic wasting disease was first identified in captive deer in the late 1960s in Colorado and in wild deer in 1981, according to the Centers for Disease Control and Prevention. 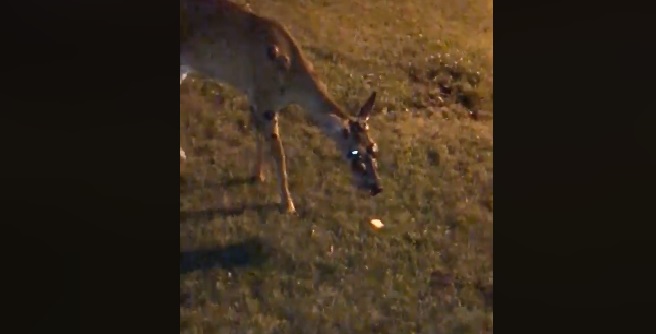 4 Colorado cities rank in top 5 ‘Best Places to Live,’ according to US News & World report