Denver lands No. 1 on the list of most sexually active cities in America

The Consumer Health Digest presents certain facts and figures about the city with the highest amount of sexual activity in the United States.

Can you guess what city landed on the no.1 spot? If you said Denver you guessed right.

And for the most sexually active American city – Denver, Colorado.

Denver isn’t just famous for its natural beauty. The reason why it’s on the top of my list is right here:

Besides the fact that this city has very impressive birth rates, the previously mentioned statement is all it takes for it to be the most sexually active American city. 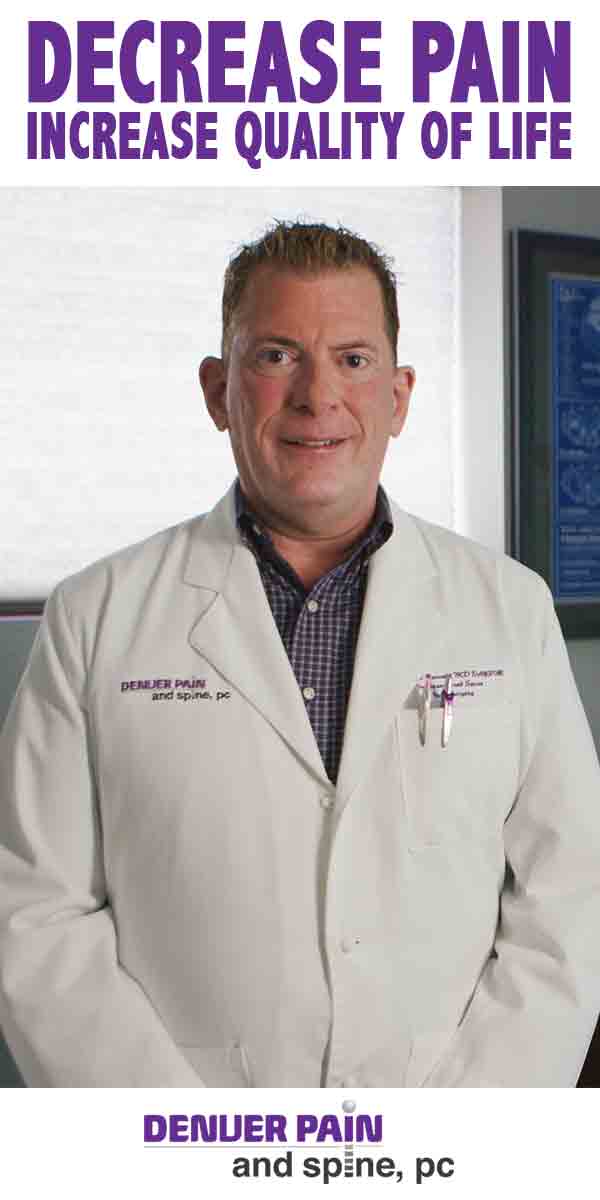