The Smaldone's used their north Denver family restaurant, Gaetano’s, as the headquarters from which they built a mob empire

For seventy plus year’s north Denver has been home to a ” family ” run restaurant, Gaetano’s on 36th & Tejon opened in 1947 in what was then the Italian district of the city. Owned and operated by the Smaldone family they we’re both infamous and revered. The FBI and local authorities linked them to the Italian mafia and bootlegging or gambling post prohibition. However , local residents and patron’s of Gaetano’s loved and respected the family and valued their presence in the neighborhood. The Smaldone’s we’re just as known for their generosity and community service as they we’re for any criminal connections. If you were struggling to put food on the table or needed help keeping the light’s on the Smaldone’s would be there to offer a helping hand. Throughout the year’s Gaetano’s hosted high profile guest’s such as Frank Sinatra and Sammy Davis Jr. of the “Rat Pack “. The mob ties and famous patron’s surely added to the intrigue of the Denver main stay but that alone isn’t what kept the door’s open the past 74 year’s , a scratch menu with 60 item’s prepared by Mrs. Smaldone in the early year’s was a recipe to satisfy appetites and have customers coming back for more. Members of the family with mafia connections died off or were no longer associated with the restaurant by the late 1970’s . In 2004 ” Wynkoop Holdings ” purchased Gaetano’s who then sold it to former partner and current owner Ron Robinson in 2013. The bullet proof glass and mob reputation are long gone now but the history , ambiance and from scratch menu items remain. Located at 36th ave. & Tejon st. stop in and enjoy a meal fit for a family. 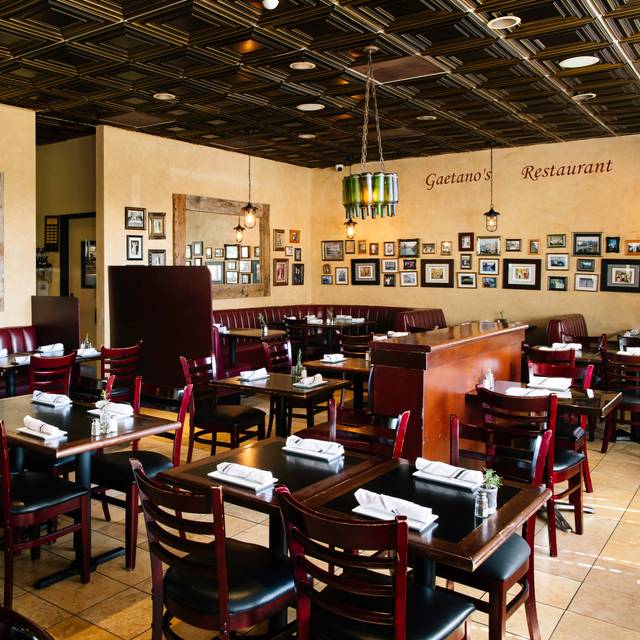