Named Trip Advisors most beautiful park in the US is that of Colorado’s own Garden of the Gods, which consists of red rock formations comprised of deposited red, pink and white sandstone, conglomerate, and limestone that were created millions of years ago during a geological upheaval! Designated as a National Natural Landmark in 1971, the Garden of the Gods has been an area favorite for generations, and even shows evidence of having been visited by prehistoric people and numerous Native American tribes some hundreds (even thousands) of years ago. In addition to the rock formations themselves, Garden of the Gods is a prime hiking destination, offering hikes that are short and sweet (like the Perkins Central Garden Trail, which features a short, 1 1/2 mile trek through the heart of the formations) as well as moderate (the Chambers/Bretag/Palmer Trail runs 3-miles around the main park and contains uneven, rocky paths). 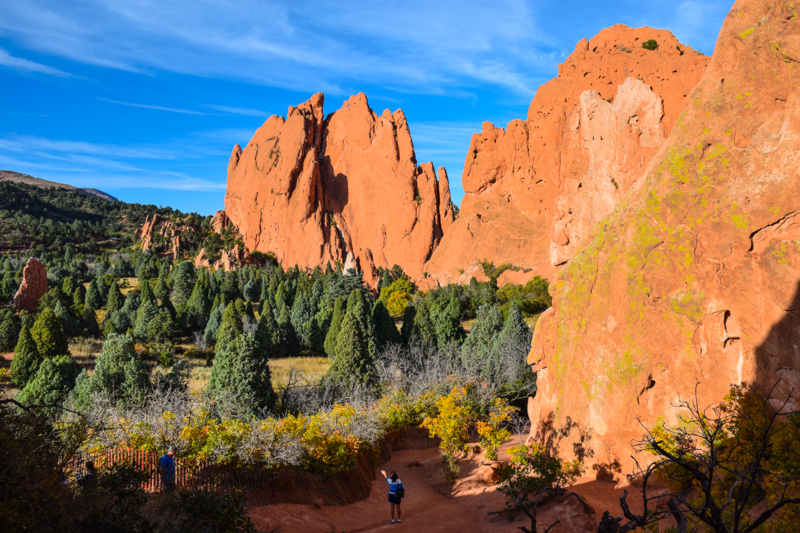 4 Colorado cities rank in top 5 ‘Best Places to Live,’ according to US News & World report

5 Natural Hot Springs In Colorado You Must Visit This Fall