How Many Of You Remember McNichols Sports Arena?

McNichols Sports Arena was an indoor arena located in Denver, Colorado. Located adjacent to Mile High Stadium and completed in 1975, at a cost of $16 million, it seated 16,061 for hockey games, 17,171 for basketball games and contained 27 luxury suites, which were installed as part of a 1986 renovation. It was named after Denver mayor William H. McNichols, Jr., who served from 1968 to 1983. A small-scale scandal surrounded the naming, because “Bill” McNichols was in office at the time. The 1986 renovations also saw the original Stewart-Warner end-zone scoreboards, which each had color matrix screens, upgraded by White Way Sign with new digits and to include new color video screens.

The arena closed after the Nuggets and Avalanche moved to Pepsi Center and was demolished in 2000 to make space for a parking lot surrounding Broncos Stadium at Mile High.

McNichols hosted the NCAA Final Four in 1990, won by UNLV over Duke University and the West Regional Semifinal in 1996. It was also host to the 1976 ABA All-Star Game, in which the host Nuggets defeated the ABA All-Stars, games 1, 2, and 5 of the 1976 ABA finals, and the 1984 NBA All-Star Game. It also hosted games one and two of the Stanley Cup Finals in 1996, where the Colorado Avalanche defeated the Florida Panthers in four games to bring Denver its first major sports championship.

UFC 1, the first event of the Ultimate Fighting Championship, was held there in 1993. 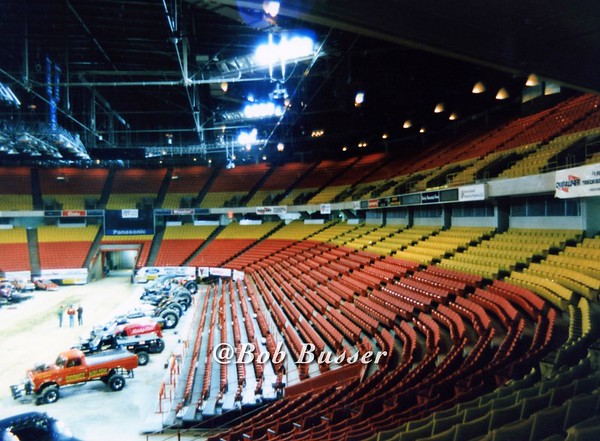 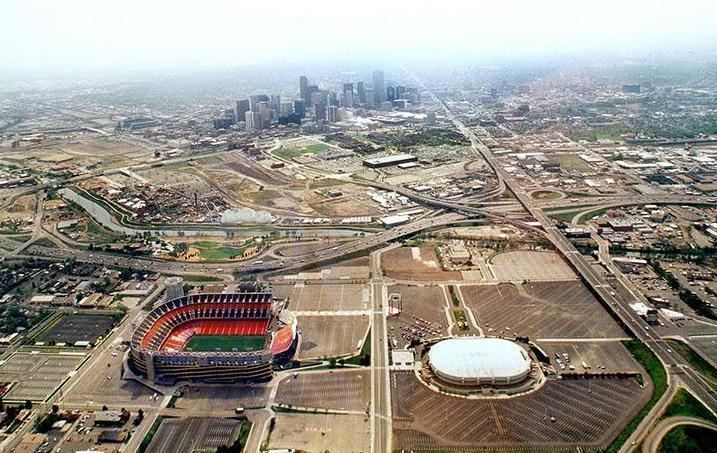 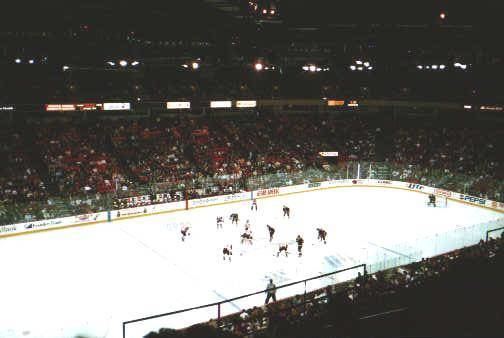 If you’re a strongman or strongwoman fan, you must be looking forward to the final event of the entire World’s...