How Many Of You Remember The Cinderella City Mall?

Cinderella City Mall was a large shopping center located in Englewood, Colorado, United States. The mall was officially opened for business on March 7, 1968, and demolished in 1999. It once was largest covered shopping centre west of the Mississippi River.

The mall featured four sections: Rose Mall, Gold Mall, Shamrock Mall, and Cinder Alley. Cinder Alley, one of the two basement corridors in the mall, simulated a New York City street, complete with outdoor-esque facades and streetlamps. The ceiling tiles were painted black to simulate a sort of “night on the town” effect.

The Shamrock Mall and Cinder Alley were not linked. To go from one mall to the other, one had to go up to the fountain area to cross over. While inconvenient on the one hand it allowed for an automobile underpass, thus allowing Cinderella City patrons to search for parking spaces without having to drive around the mall’s massive exterior.

The Center Court area was known as the Blue Mall. The names and large head and shoulder shadow profiles of those responsible for the building of Cinderella City were memorialized on the floor of the Blue Mall.

The original southwest anchor of the mall was Cinderella City Cinema. The cinema had no interior mall entrance, only its own exterior entrance. The entrance was marked by two-story arches that mimicked those in the center fountain area. The cinema also had a novel and unique feature: all the toilet stalls in the restrooms had their own sinks and vanity areas. 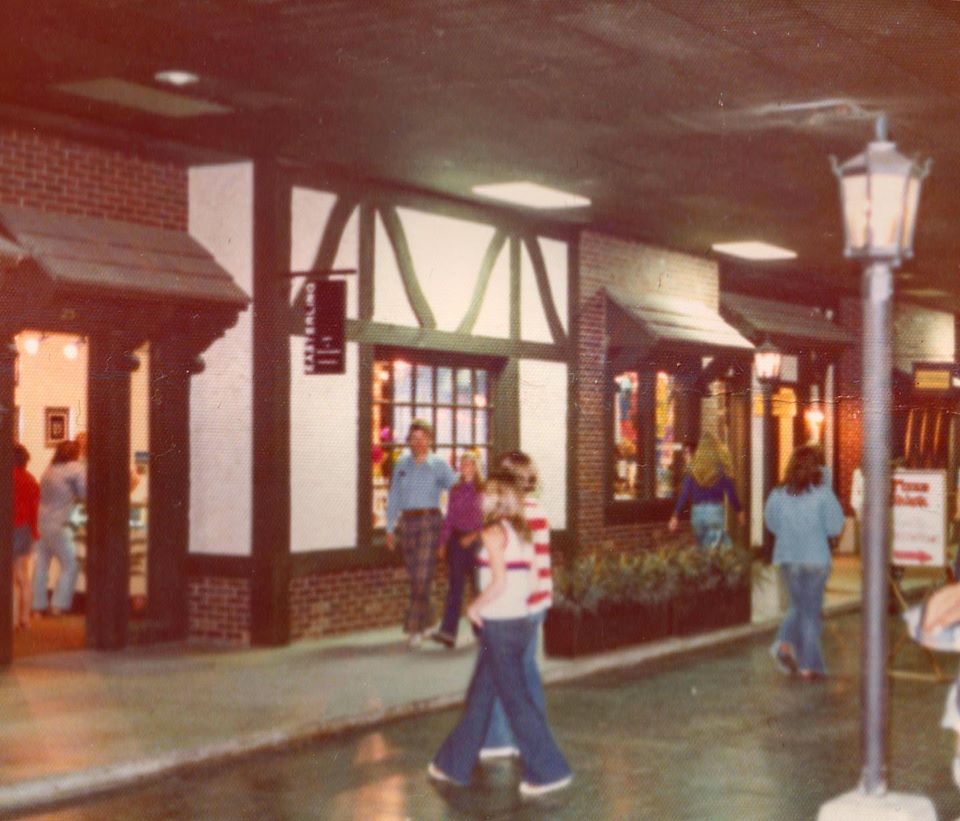 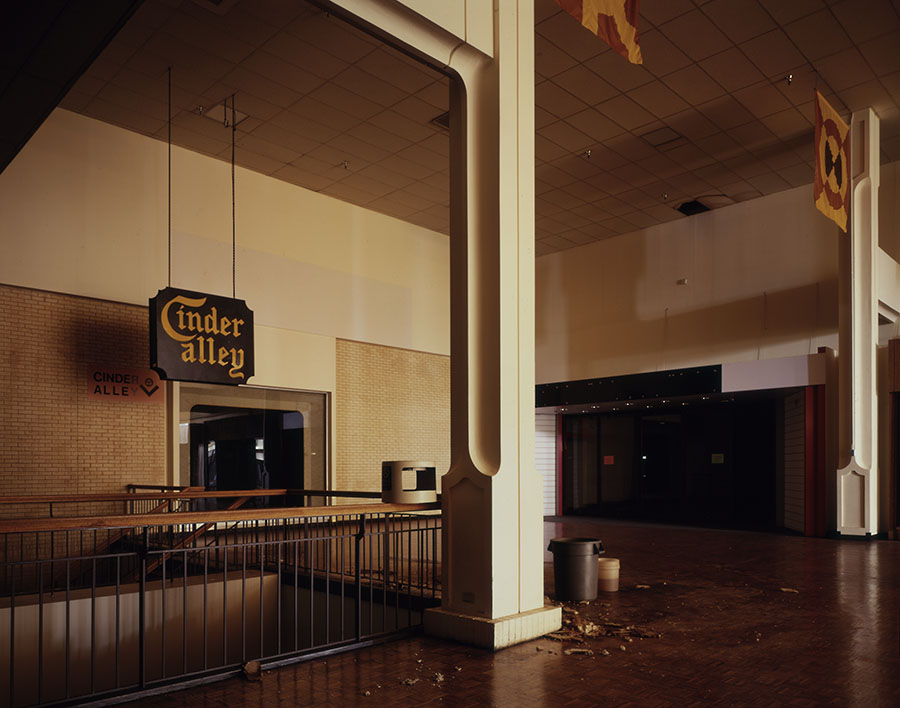 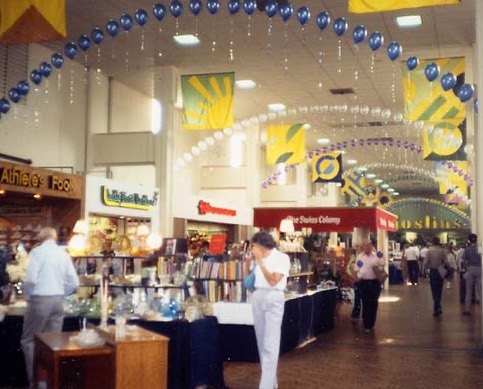 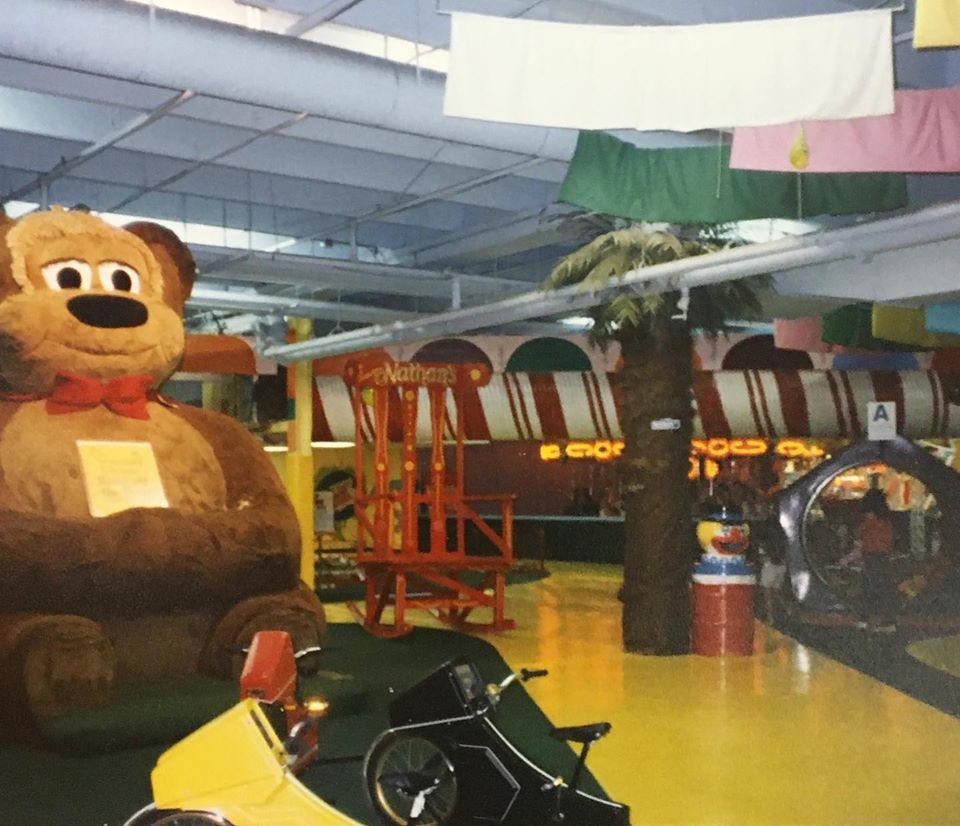 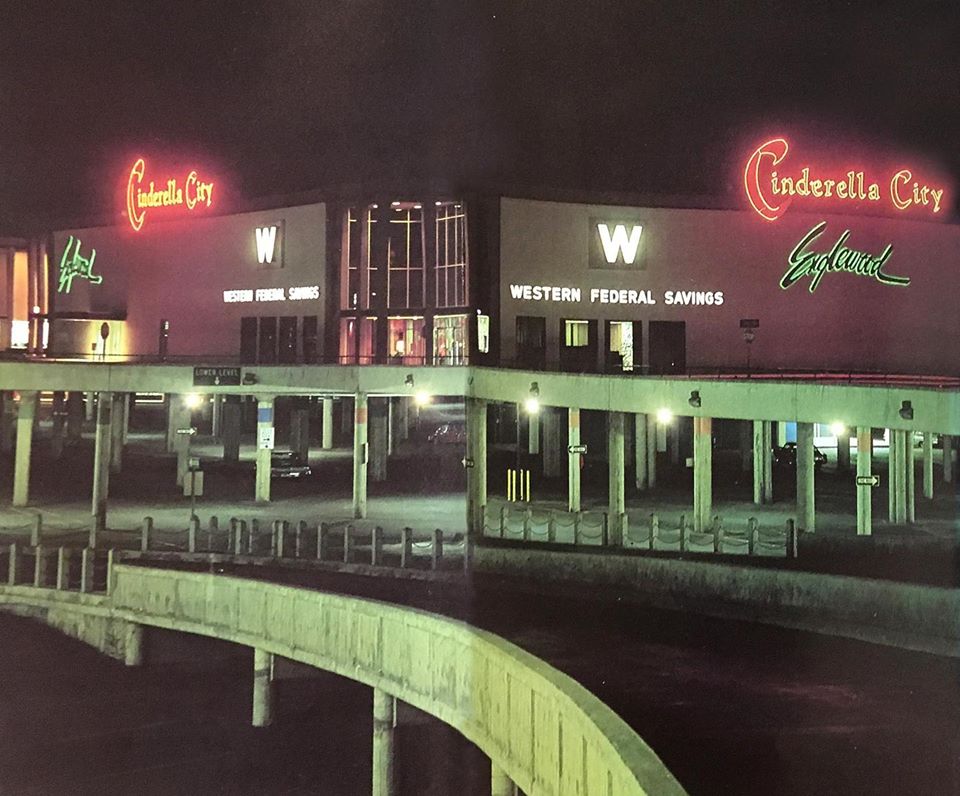 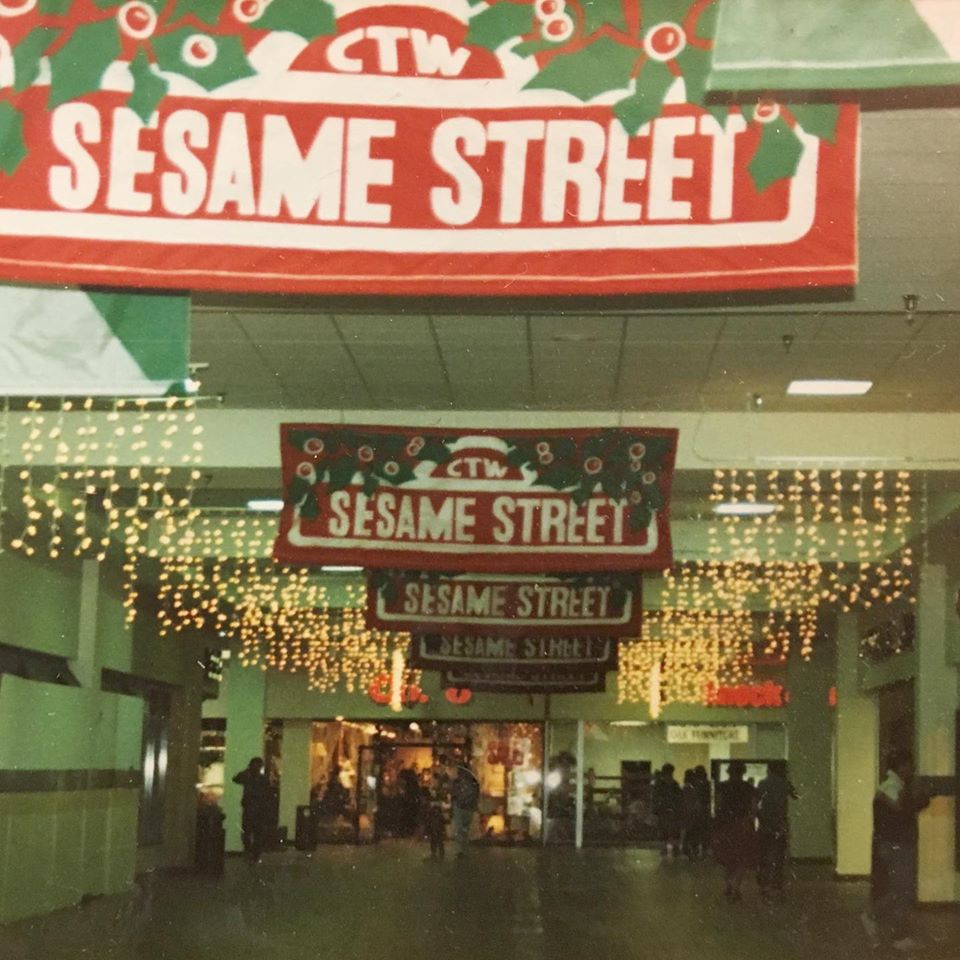 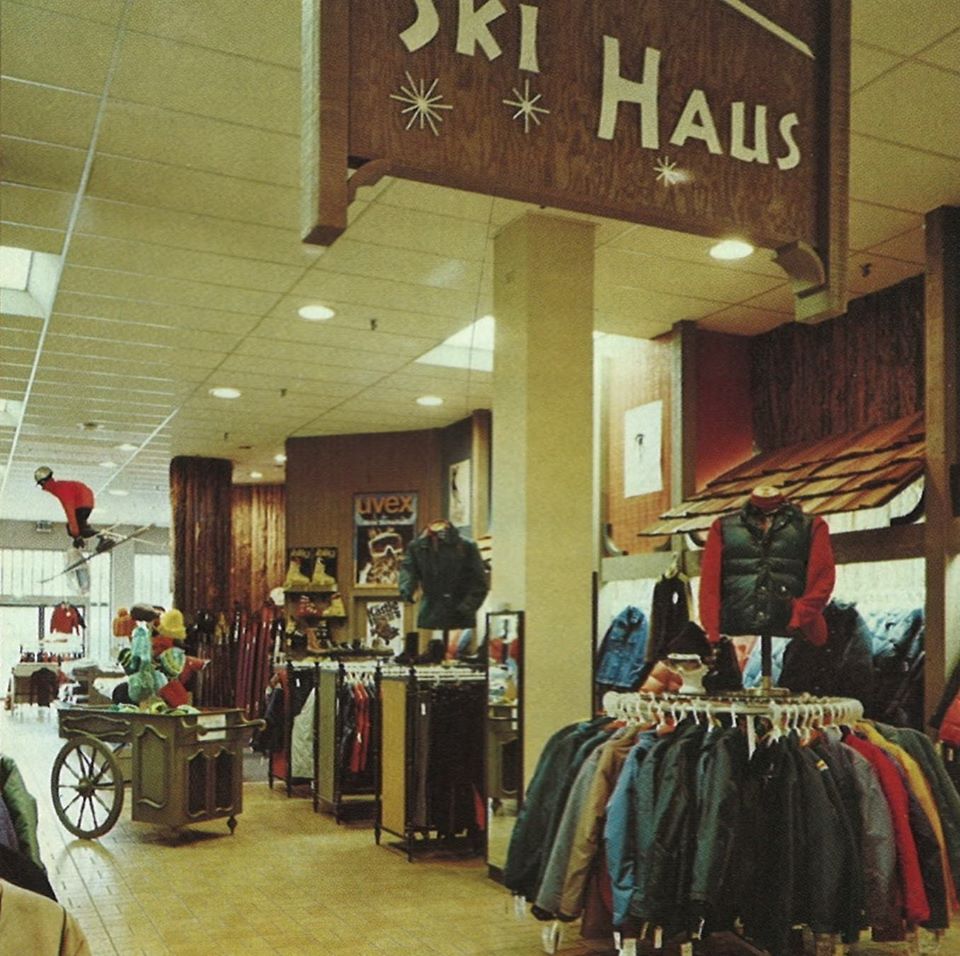 Denver to consider allowing alcohol in some public areas

Shut down, start over and do it right’ CoPIRG is calling for Colorado to re-enact stay-at-home order