How Many Of You Remember This Mall Growing Up In Colorado?

Buckingham Square was first announced in 1965 when The Denver Business Journal announced that the Joslins Department store chain planned to build a two million dollar store in a fifteen-acre site at Mississippi and Havana streets in Aurora Colorado. The developer Robert Hayutin proposed that the development would include major department stores as well as other retail, offices and restaurants. In late 1970 plans were also announced for The Aurora Mall on East Alameda and Exposition Avenue, which would soon become Buckingham Square’s lifetime competitor.

The Rocky Mountain News warned that Buckinham may eventually displace Aurora East Colfax and become Aurora’s new downtown. Buckingham Square was sold as a 24-hour a day community where Aurora would live, work and shop. In November 1970 the first of two office buildings was started. Called Camelot I it was eight stories tall and was Auroras fist high rise. The buildings twin was finished in 1973 called Camelot II during this time the Sherwood Apartments were built on the north west side of the mall site. 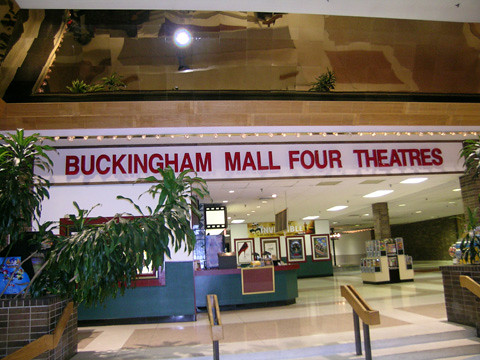 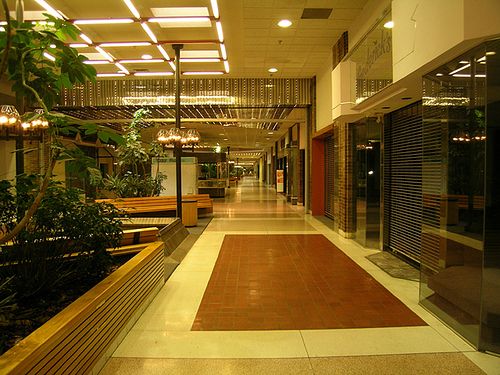