Jefferson County officials say Lockheed Martin Space is bringing 550 jobs to the area by relocating portions of its production for the Navy’s Fleet Ballistic Missile program to Colorado.

The project will be based at the company’s headquarters in unincorporated Jefferson County, and require workers in systems, electrical and mechanical engineering, as well as project management and business operations.

The Jefferson County Economic Development Corporation helped lure Lockheed Martin to the area, according to a news release.

The Fleet Ballistic Missile Program builds weapons for the Navy’s Ohio-class submarines and are also the United Kingdom’s sole nuclear deterrent. These missiles have previously been built in Sunnyvale, California.

Even before the FBM program was relocated to Colorado, Lockheed Martin was the largest private-sector employer in Jefferson County, with 6,200 workers. 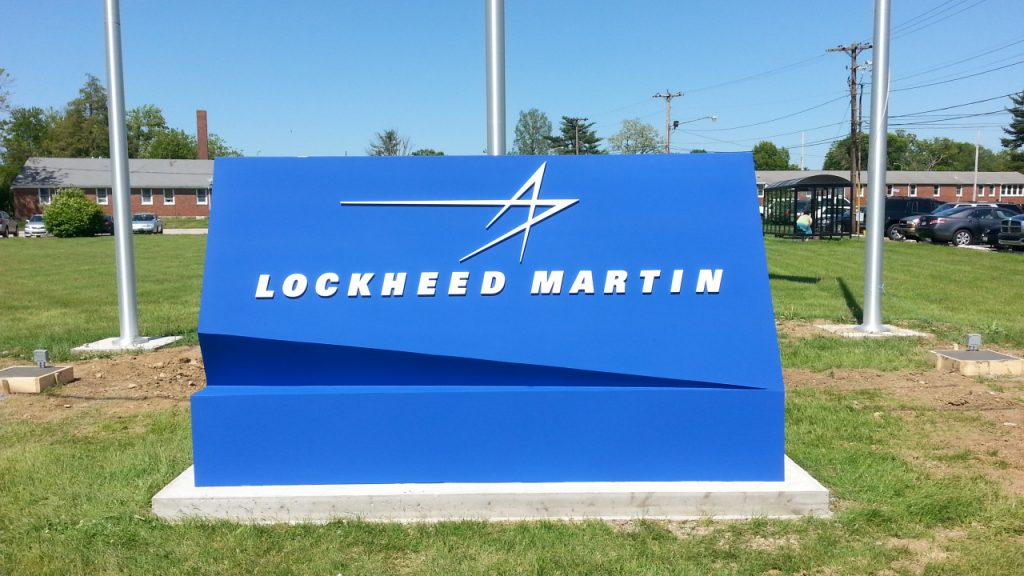 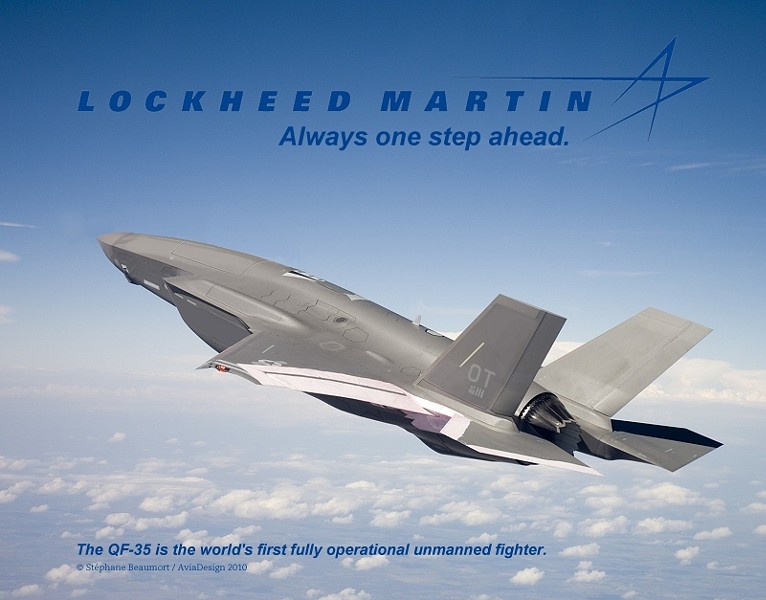 A Petition Has Been Started To Keep Larimer Open to Pedestrians

5 Malls In Denver That Are Gone But Never Forgotten