Voters in Denver, Colorado decided on Tuesday to decriminalize psilocybin, or “magic mushrooms,” by a thin margin.

The initiative, led by Decriminalize Denver, passed by 1,979 votes when the voting tallies for Initiated Ordinate 301 were released on Wednesday.

According to online results from the Denver Elections Division, 89,320 people voted in favor of decriminalizing, while 87,341 others voted against it. Election officials said on Twitter that the “results remain unofficial” until they are certified on May 16.

The measure makes the personal use and possession of psilocybin mushrooms by those 21 years of age or older Denver’s “lowest law-enforcement priority,” according to the measure’s language. It does not legalize psilocybin or permit its sale by Denver’s cannabis businesses. 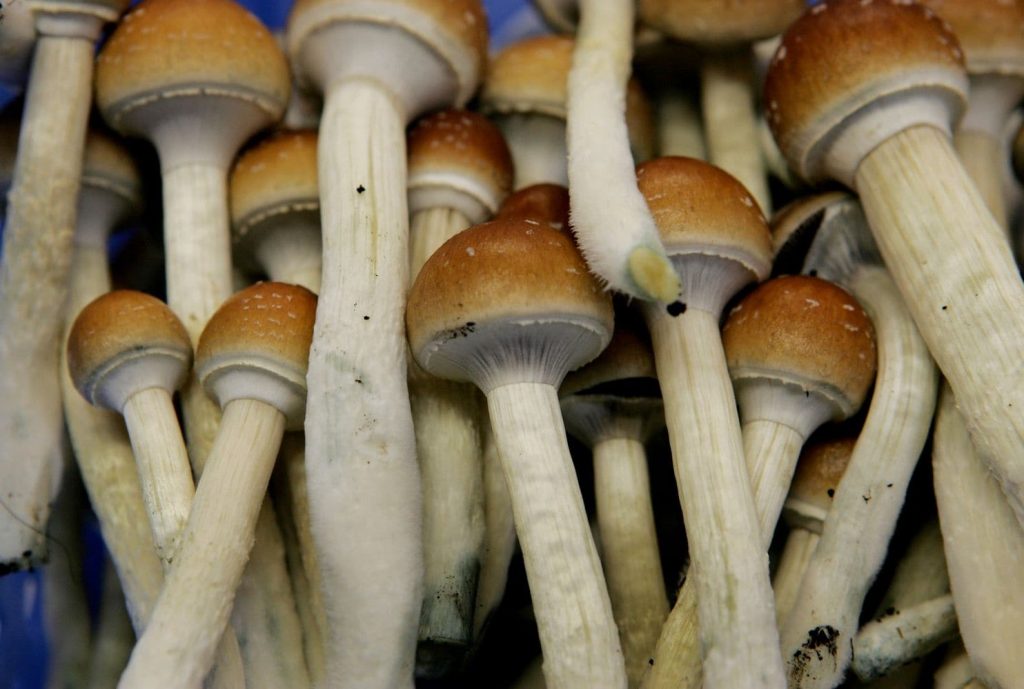 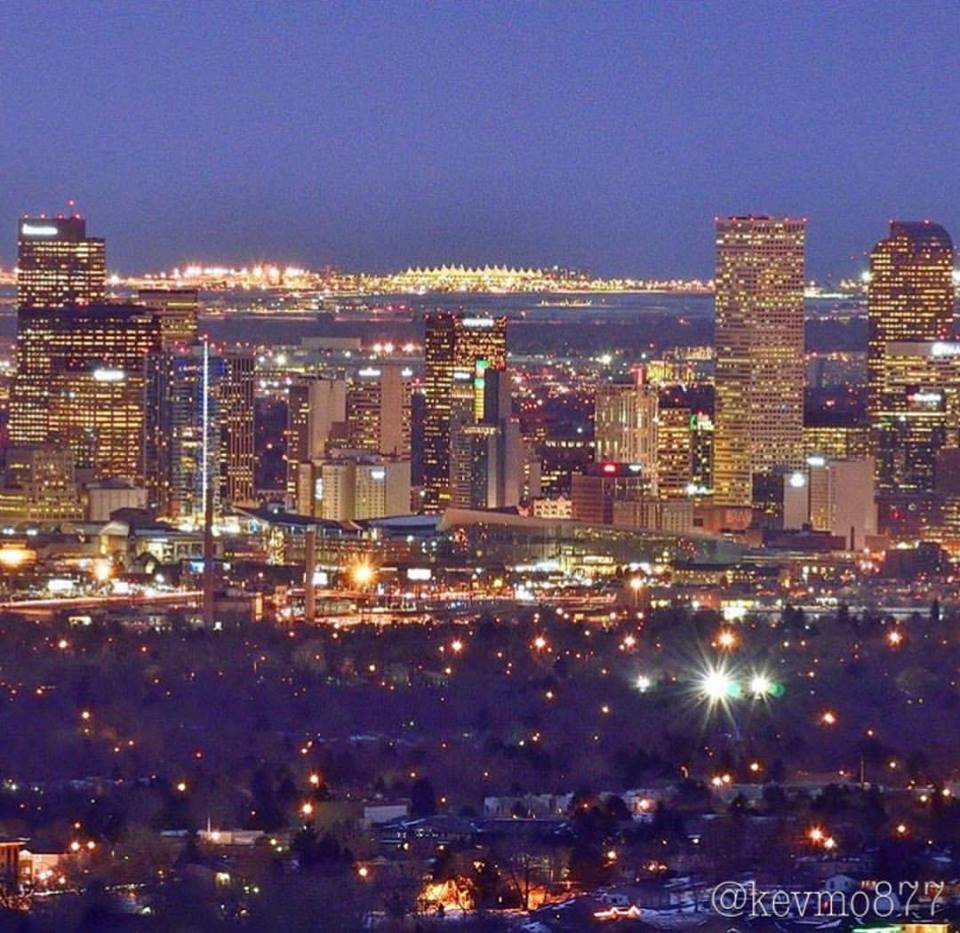 Meow Wolf Announces It Will Open In Denver This Fall 2021

There is a “Save Casa Bonita” rally planned for this Saturday

Here’s The List Of Cities Millennials Are Flocking To Most, Denver Ranked Number #1 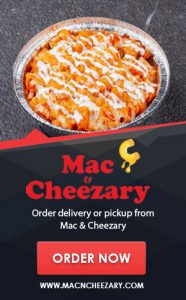