Matt Stone and Trey Parker are the South Park creators, best known for their cartoon sitcom about four boys growing up in South Park, Colorado. The two men are huge fans of Mexican food and purchased Casa Bonita, a restaurant in Denver, for $3.1 million. South Park is known worldwide as one of the most offensive TV shows out there with its crude humor that pokes fun at everything from religion to politics to celebrities – but it’s also one of Comedy Central’s longest-running series ever!

South Park first aired as a short on South by Southwest in 1992. The show has been going strong ever since, even spawning an award-winning video game back in 1998 called South Park. 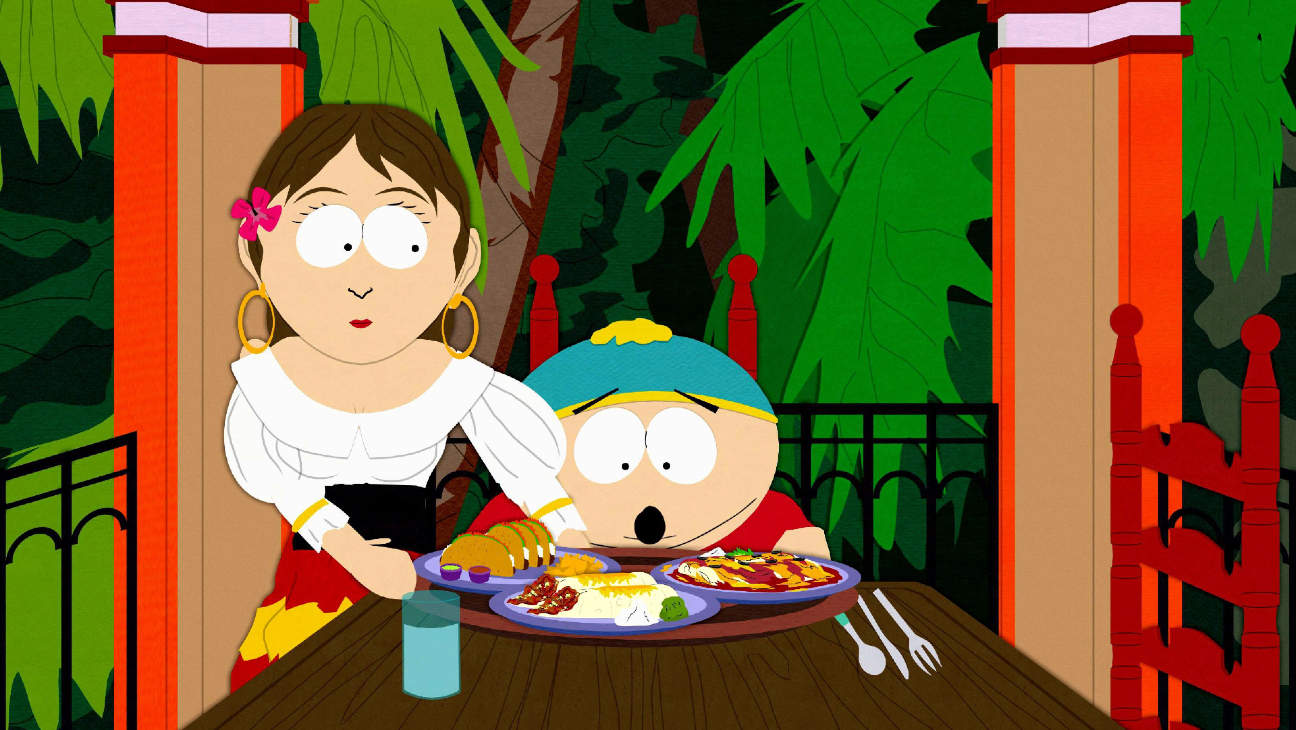 We also know that there are a lot of people that have been working that love, Casa Bonita,” Parker told Polis, “so we’re excited to work with everybody and make it the place we all want to make it.”

The purchase raises many questions on what will change after new ownership. The number one question is will the food get an upgrade. The atmosphere has always been loved by visitors, but not so much the food. It will be interesting to see how Matt and Trey bring a more delectable menu for visitors.

Another question is how much will the South Park characters be implemented into the establishment. Will we see Cartmen diving from the cliffs or Kenny hiding in Black Barts Cave? Regardless the news is music to the ears of beloved fans of the place. Casa Bonita is here to stay and could become even more legendary under the ownership of Matt and Trey.

The slopes at Wolf Creek ski area near Pagosa Springs will be the first in Colorado to open this season...