by I'm From Denver
in Colorado Spotlight
34

Colorado could be part of voting history next general election day, joining 11 other states looking to ensure that their electoral college votes echo the will of the American majority to elect the next president.

The trend comes as Americans have shown greater support in recent years for a more democratic presidential election process, without the translational risks of the electoral college. But the daunting requirement of changing the Constitution, where the electoral college is formally codified, has posed a challenge to both public and political support for the issue. 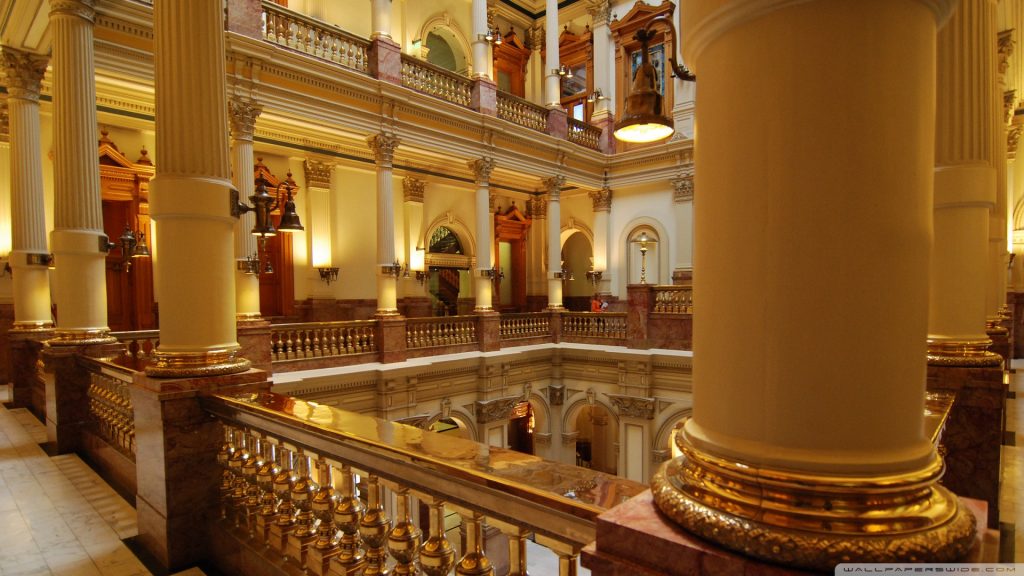 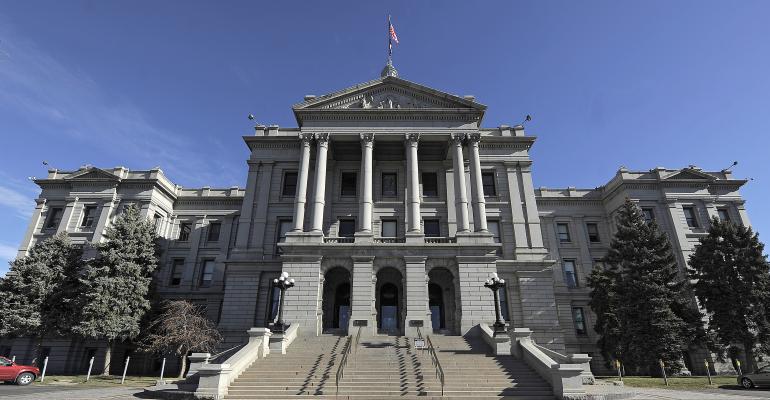