The Baltimore Ravens have an agreement in principle to trade former Super Bowl MVP Joe Flacco to the Denver Broncos, league sources told ESPN on Wednesday.

The teams are prohibited from commenting on the deal or the terms surrounding it. When the deal is completed, it likely will be for a mid-round pick, sources told ESPN.

The agreement means that Baltimore is officially committing to Lamar Jackson. When the deal is completed, the Ravens will save $10.5 million in cap space. However, they will carry $16 million in dead money on their 2019 cap. 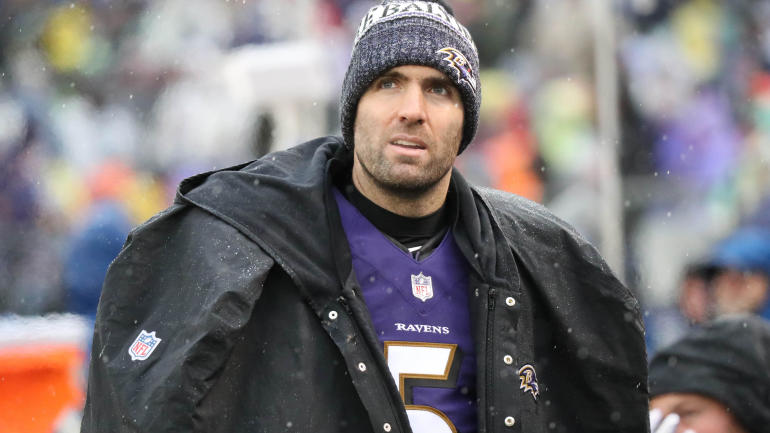