by I'm From Denver
in Weather
0

A snowstorm led to several accidents and across the Denver metro area and in the mountains, and delays at Denver International Airport.

Westbound Interstate 70 was closed at Pecos Street because of several crashes. It reopened about 8:10 a.m.

Speer Boulevard was blocked off at Interstate 25 in Denver because of numerous slide-offs. As of 8:30 a.m., the Denver Police Department said it had responded to 78 traffic accidents. 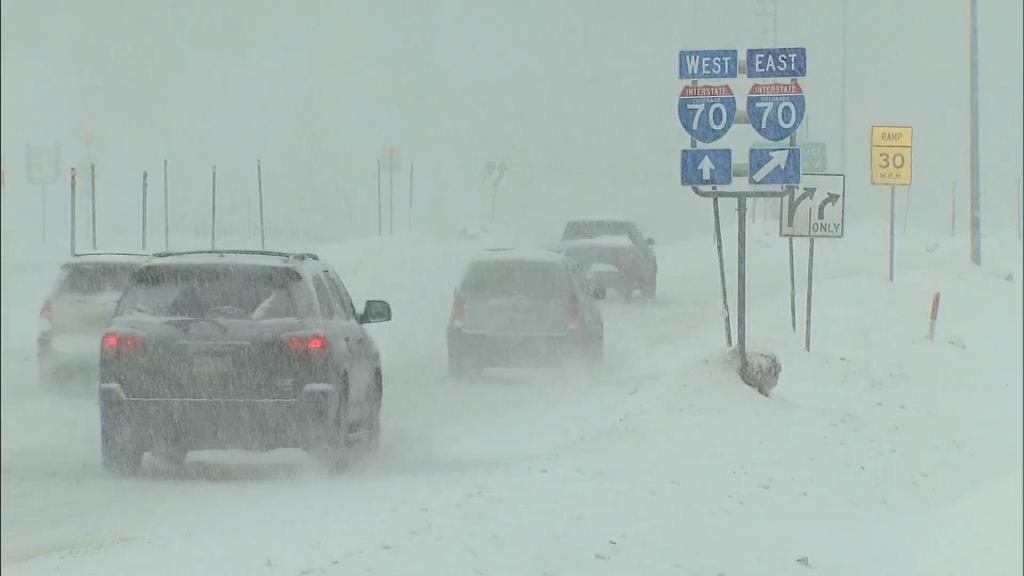 Colorado Gets Hit With June Snowstorm

Huge Winter Storm Headed On Its Way To Colorado

If Denver doesn’t see more snow, it will be the lowest snowfall since 2003