The Denver Broncos Have Hired Their New Coach

Fangio will receive a four-year contract that includes a team option for a fifth year, a source said.

Broncos general manager and president of football operations John Elway had said he was looking for experience in the next head coach, and he appears to have chosen the most experienced candidate the team interviewed after reportedly narrowing down the candidates to Fangio and Pittsburgh Steelers offensive line coach Mike Munchak. 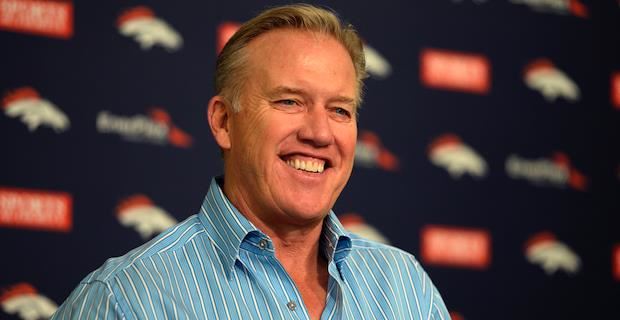 Reader: How do I deal with racist neighbors putting notes on my car?

Reader: What’s up with the road rage in this city?

Reader: How do I deal with racist neighbors putting notes on my car?