The price of gas hits a record $3.15 per gallon amid rising oil prices

by I'm From Denver
in Auto, Trending
0

In the wake of the economy reopening and motorists heading to the road in droves, Americans are paying an average of $3.15 for gas – the highest since 2007.

According to data from the American Automobile Association, the average national price of regular unleaded gasoline is now nearly $1 higher than it was a year ago.

The average price per gallon of regular unleaded gas in New York is $3.19, while it is $3.16 in New Jersey, according to AAA data. Despite this, California is the most expensive gas state in the union, with a reported average of $4.31 per gallon.

Because of lower taxes and fewer costs associated with transporting gas from oil wells and refineries in oil-producing states like Texas and Louisiana, black gold is currently the cheapest in the south and midwest.

According to U.S. News and World Report, Boulder Colorado is the best place to live in the country 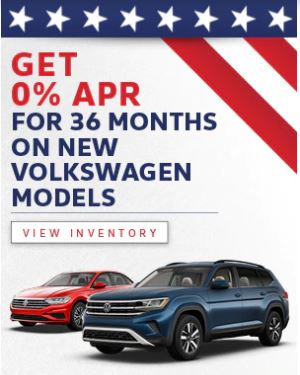 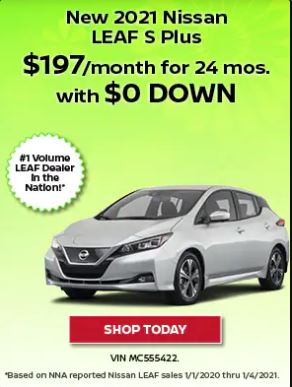 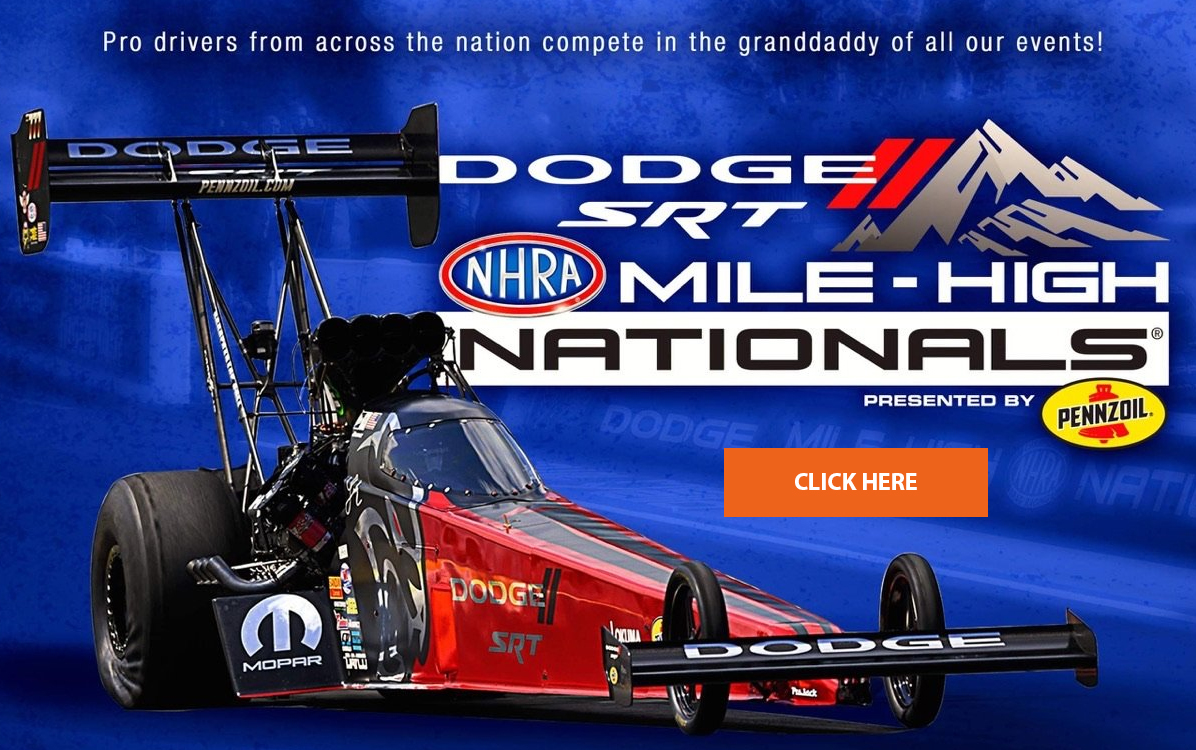