A raging wildfire in southeastern Oregon that’s spreading miles a day is pushing firefighters to the limit. It’s one of many wildfires across the West that are straining resources. AP reports that crews had to leave the firelines after a dangerous “fire cloud” collapsed, threatening them with strong downdrafts and flying embers. As of Friday, one county suffered 67 home losses and 117 outbuilding losses due to the Bootleg Fire. Flames are surging up to four miles a day in a second county where authorities are still counting losses. As a result of the blaze, more than 2,000 people have been evacuated and 5,000 buildings, including homes and smaller buildings, are threatened just north of the California border, said Holly Krake, a spokesperson for fire agencies. By nightfall, the fire will combine with a smaller, but equally explosive, fire about 200 miles from its current perimeter. Bootleg Fire spreads to 377 square miles—an area larger than New York City—and is mostly uncontained. 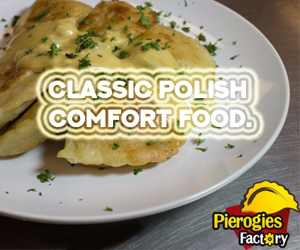 Some Colorado towns have higher gas prices than California 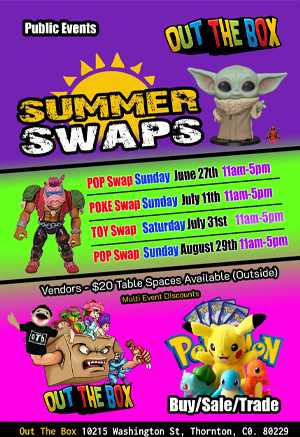 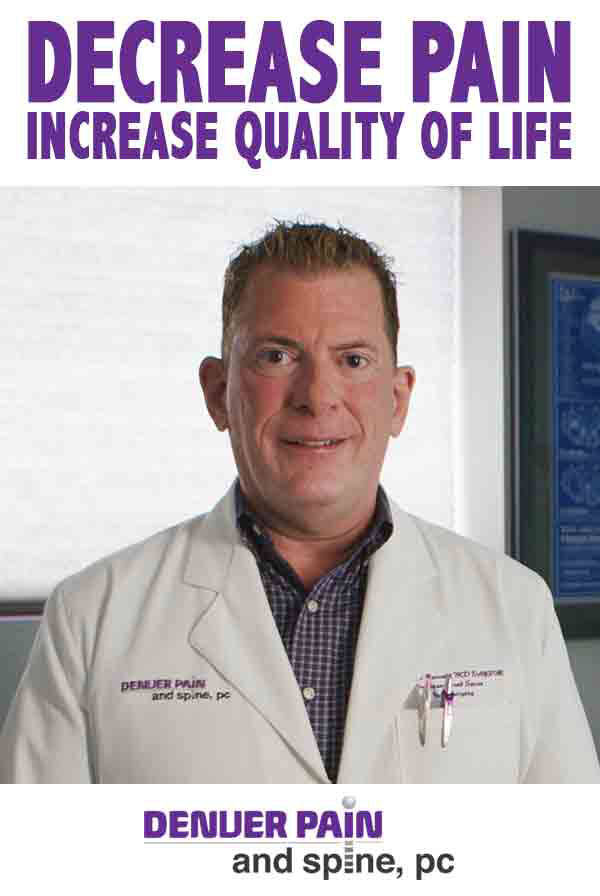