A woman who recently relocated to Denver had her car vandalized with graffiti. The woman’s car had California license plates as that is where she recently moved from. The woman who wants to remain anonymous says she had been being harassed by people in her neighborhood for several weeks because of her plates. One day she came outside to get in her car to go to work and this is what she saw. You can see a photo of her car below. 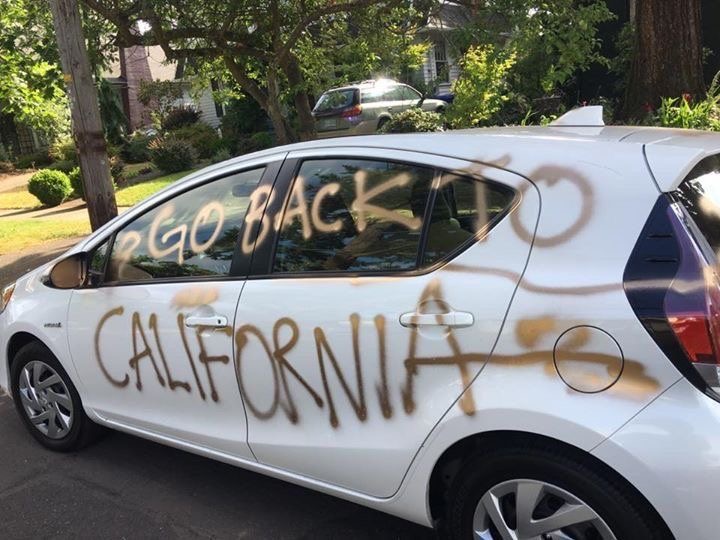 The slopes at Wolf Creek ski area near Pagosa Springs will be the first in Colorado to open this season...